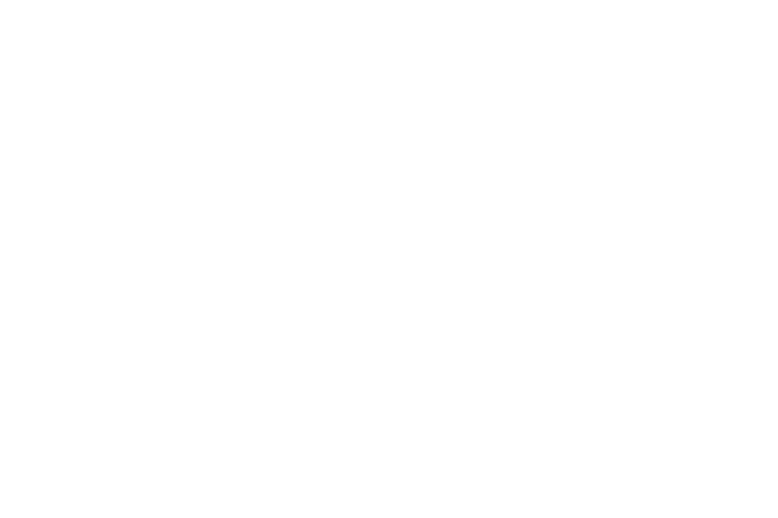 Raymond Dec 07
2Welcome back to another Talking Mods—on today’s episode Ron covers one of his favorite topics, technology.
You may have watched a few other technology related episodes in the past where Ron has covered Michelin EV tires and how forward thinking Formula 1 is with their technology. So, inside the Build Back Better Act there was something a lot of us may have not noticed and was brought to my attention. Under the article number 108 by the Federal Motor Vehicle Safety standard, Adaptive Headlights. Now, this is nothing new in Europe as adaptive headlights have been a thing but was never legal here in the United States.
Since starting ModBargains (in 20xx) it was the advent of the HID lights. In the late ’90s the HID systems came out for vehicles and that was a hit. And then in 2016 LED’s started becoming highly prevalent and it became a big deal and we were modifying cars–adding in LED bulbs and so on. Fast forward to today, new stuff is coming out and they’ve taken the technology of LED’s and they’ve made them adaptive. As mentioned previously, this already exists across Europe. On a Porsche for example, it has 84 different LED beams that uses processing power and it controls the LED beams accordingly to where it needs to be and that’s why it’s referred to as adaptive technology. Let me explain how this will benefit our safety on the road. Not only can you now see further with the lights you can basically have your hight beams on at all times as you’re driving—it’s all going to be automatic.
Adaptive driving beams are finally going to be legal in the US, thanks to a provision in the infrastructure bill. The law opens the door for the latest headlight technologies to finally hit the road here in America., finally. The adaptive driving beams automatically shut off certain clusters of LEDs while you’re driving. In today’s headlights (at least for the US) they just go from bright, to really bright when switching on the high beams. Sure, automatic high beams are a thing, but adaptive headlights take things 10 steps further, find out more in today’s episode of Talking Mods. Shop aftermarket automotive lighting mods here!